The role of historical research in engineering

According to a study conducted by the Institution of Civil Engineers, around half of the work undertaken by civil engineers in the developed world involves working with and around existing structures or brownfield sites. As an engineering consultancy based in Central London, we understand that some of the reasons behind this could involve the costs, or lack of sufficient building space required to build elsewhere. As a result, engineers like us enlist a range of techniques and approaches when working on these projects to ensure they retain their value and exceed expectations. All of these techniques do well to highlight the growing role historical research is playing in the engineering sector.

When working with or around existing structures, it’s firstly important to gain a holistic understanding of the site’s context. Whether this involves an investigation into the history of the site, its access limitations, or the geotechnical conditions, context is always a key driver in our design process. It’s only by doing this homework that we’re able to design and accurately accommodate any proposed schemes. Should we neglect to, the consequences could result in a structure that has lost sight of its unique character or, even worse, having to endure irreparable damage to its core features.

For example, as part of our work to deliver 20 luxury flats within St George’s Church, an investigation into the existing load paths was needed to gain a better perspective of the structural modifications we could undertake. As a listed building and former church, the existing structure involved a complex network of arches, columns and shear walls, so it was important that the existing load paths were thoroughly investigated to ensure our structural modifications wouldn’t go on to cause any damage to the building. 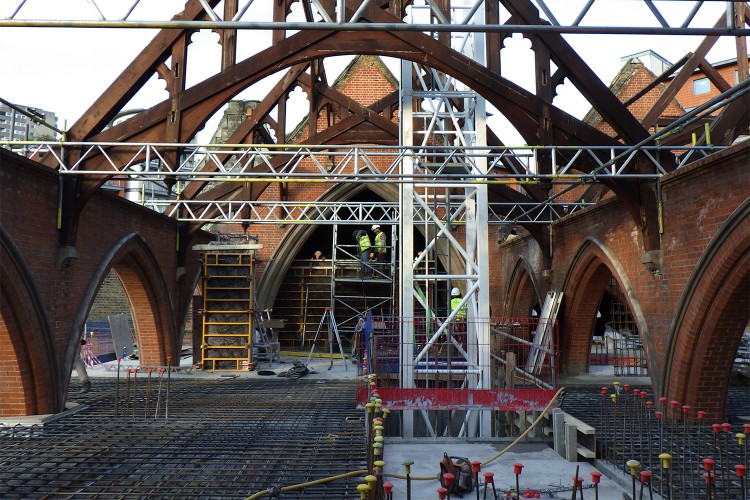 As part of this process, we’re increasingly using 3D point cloud surveys to capture both site specific data and incidental data surrounding the site. By providing us with a comprehensive 3D model of the site, our approach enables us to treat every project with a bespoke, contextual approach.

On the other hand, when working with brownfield sites, a number of unforeseen conditions often come into play. Brownfield sites sometimes involve the lasting presence of a previous structure and can often be in close proximity to industrial activity. As a result, there’s usually an increased risk of contaminated ground. But, if historical research in the form of thorough site investigations, careful planning and creative thinking is employed, these issues shouldn’t have to compromise a promising development.

For example, during the first phase of our ongoing work at Stirling Estates, our team was faced with historic contamination issues. As part of our work to value engineer the scheme and resolve crucial pre-commencement conditions, we undertook thorough site investigation, which found that a large-scale excavation and removal of the contaminated soil would greatly disrupt  the local environment. We therefore worked to minimise soil excavation by reviewing the levels on the site and implementing a raft solution. Removing the need for piling eliminated the potential for pollutants to find a route to lower strata and potential aquifers. Had we not undertaken any historical research and gone down the traditional soil excavation route, the project would have incurred significant costs and had a devastating impact on the local environment. 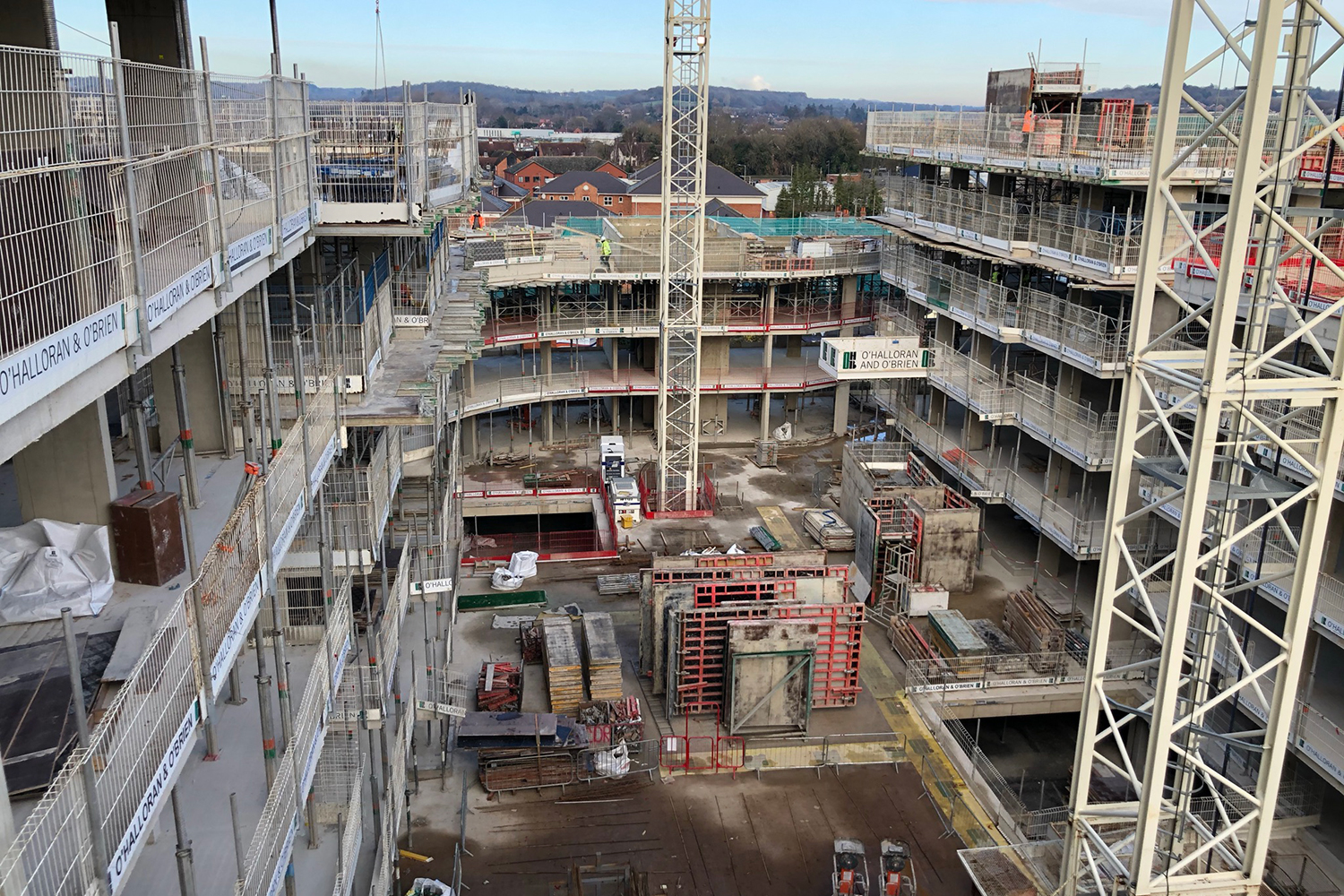 Overall, it’s imperative that engineers continue to be curious and are skilled at uncovering the history of the structures they work on. Amid the shrinking development space in the capital, there’s a crucial need for projects which actively mitigate future risk, and engineers have a significant role to play in this process.

If you’d like to learn more about our approach to historical research, or would like some advice regarding an existing structure or brownfield site, please do not hesitate to get in touch.